Up until now, Facebook budgets were attributed on the ad set level. This allowed marketers to have multiple ad sets in one campaign with different targetings and budgets for each ad set. With the new campaign budget optimization model, on the other hand, budgets are defined on the campaign level, which has a number of implications for marketers. The new model will replace the old model by September 2019 but you can already choose to use it when creating a new campaign.

The old model – ad attribution on the ad set level

With the old model part of your time would go to monitoring campaigns and turning off ad sets that are not performing well. Then, you’d re-attribute their remaining budget to ad sets that perform better to avoid spending budget on weak performaning ad sets. If repeated often enough, this would help you identify at least one ad set that converts. If the budget for the campaign was 150€ for example, you would split it up by the number of its ad sets. So if we were using 3 ad sets we´d give each ad set an initial budget of 50€. Once we got our first results we would re-distribute the budget to the most successful ad set(s). 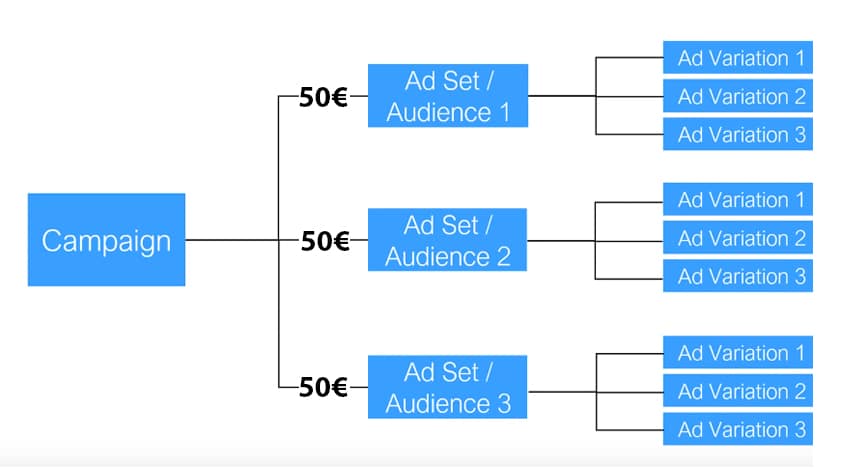 The new model – ad attribution on the campaign level

The new model works a bit differently. Now, the budget is attributed to the campaign instead of the ad set. Facebook’s algorithm splits up the budget and distributes it automatically to the best performing ad-sets, saving you time and money. Instead of attributing 50€ to 3 ad sets, we now attribute 150€ to the whole campaign. Facebook then automatically distributes the budget between the ad sets to optimize for performance. In other words, the times of optimizing budgeting manually will be gone soon. 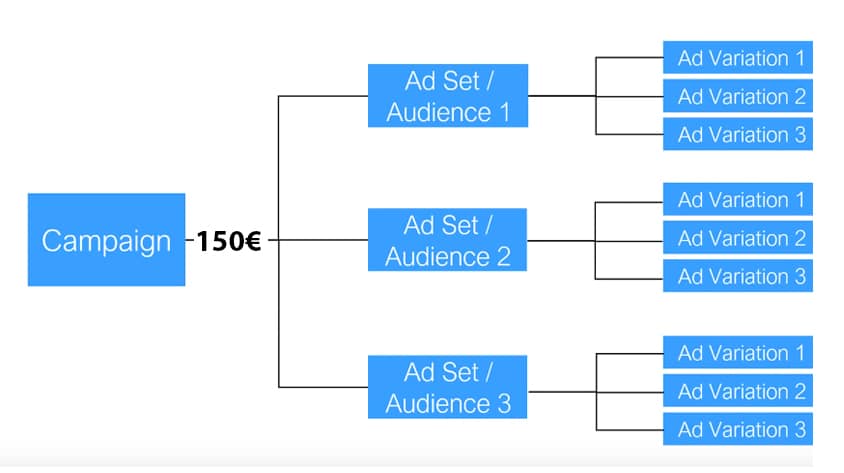 As a rule of thumb, we suggest using at least 5€ per day per ad set. This should be enough for the algorithm to gather the necessary data to identify the ad sets that work. If you are running 20 different ad sets, for example, 5€ for the entire campaign would not be enough. Facebook would not have enough budget to test all the different ad sets. A budget of  100€ (5€ x 20 ad sets) on the other hand would probably be enough to generate meaningful data to identify the top performing ad sets.

How to use campaign  budget optimization the right way

You want to give Facebook a solid budget and as many variations of your targeting as possible. Their algorithm will identify the combinations that perform best and prioritize them. This is also valid for the ad variations in your ad sets. The more different ad variations you feed to Facebook, the higher the probability of finding one that resonates well with your audience. Those variations can consist of different description texts, different pictures or even different offers.

In the example below, AdEspresso compared the performance of two ads with the same description texts but different images. Turns out one ad had a cost per download that was significantly lower. 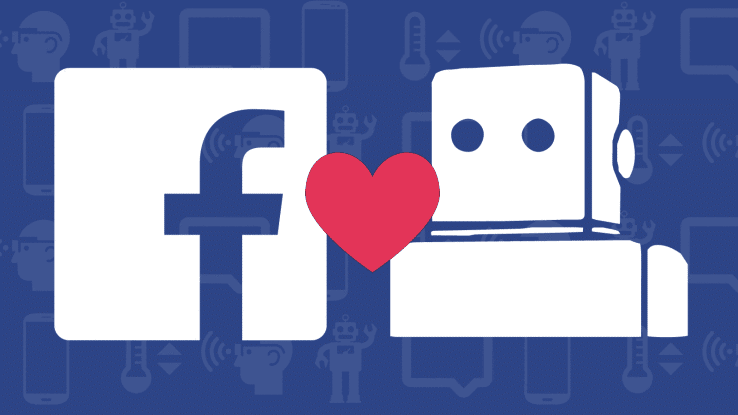 No matter how well you are at optimizing your campaigns, the algorithm will outperform any human with ease, given the campaign is set up the right way. The algorithm can literally compare hundreds of ad sets and ad combinations in the blink of an eye. Mastering this tool will save you a tremendous amount of time and money.

For the algorithm to run efficiently it is mandatory to choose the right optimization for your ad. We highly suggest optimizing for conversions or leads if your goal is to sell online. The reason for this is, that the ads with the most engagement are not necessarily the ones that sell the most.
When optimizing for the lowest cost per conversion, for example, Facebook’s algorithm will analyse your results and understand which ads and audiences are converting best in order to distribute your budget to the best-performing ad sets. 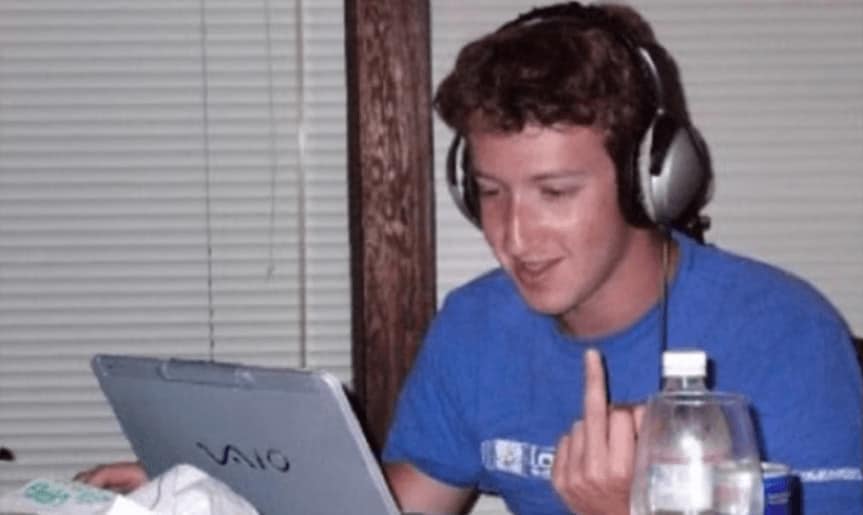 In order to use the full potential of this new feature it is important to feed the algorithm with as many different ad sets and ads as possible. Make sure the targeting of your ad sets and the visuals of your ads are different from each other rather than just changing the text a bit. This way, you will quickly see which type of ad works best for certain audiences.

After the initial setup, Facebook will optimize your campaign automatically, meaning you don’t have to check and optimize them on a daily basis.
You can even set rules for ads to get notified by e-mail if your cost per conversion exceeds your budget and pause ad sets automatically, saving even more time.

A word of caution

This new feature is not going to turn your broken ads into conversion machines but rather improve your campaigns that are already working. If you are targeting the wrong people or your offer is not interesting, you’ll have a hard time finding customers with Facebook ads, even with this new feature. If used in the right way, on the other hand, this powerful tool can help you make some time for more important tasks at hand. Mastering this tool as soon as possible can definitely give you a competitive advantage, so don’t wait too long.